We try to watch the Kentucky Derby every year.  I've never had a hat to wear, but of course you should wear a hat while watching the Kentucky Derby.  Rather than a hat, I decided to get a fascinator.  (I found a cute inexpensive fascinator, which was the deciding factor.)  So I finally watched the Derby in style.

We had polenta for dinner that night, in honor of Kentucky Grits.

Here are some pictures of me with the fascinator; 2 pictures taken inside and 2 outside. 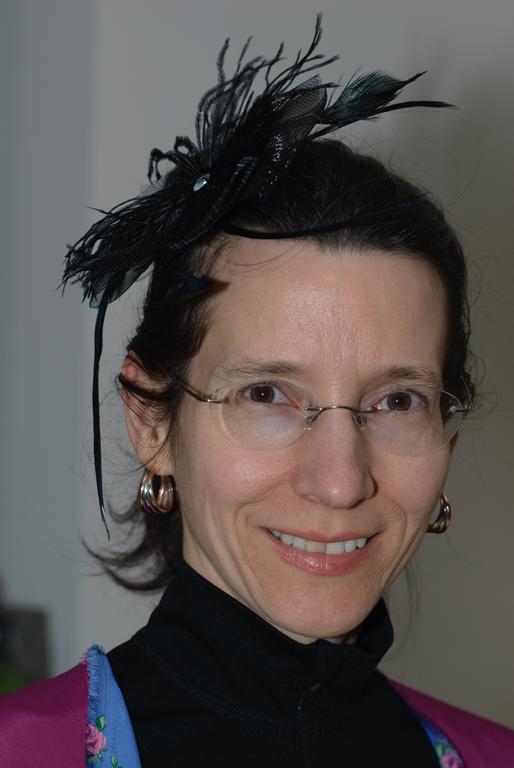 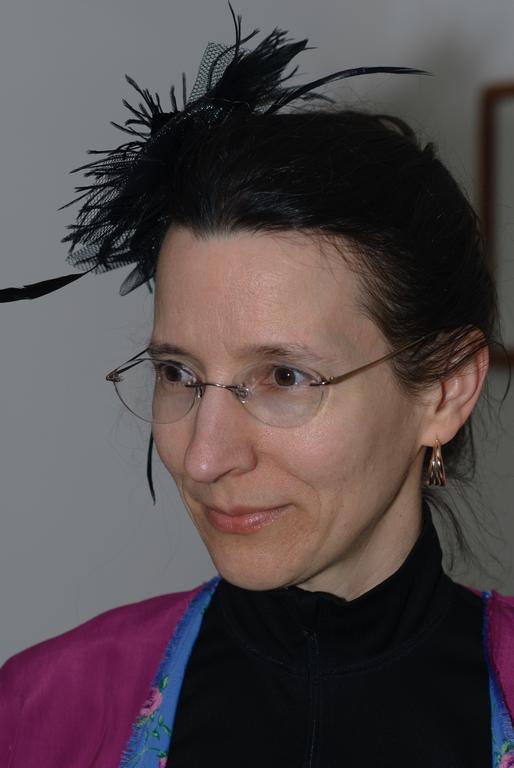 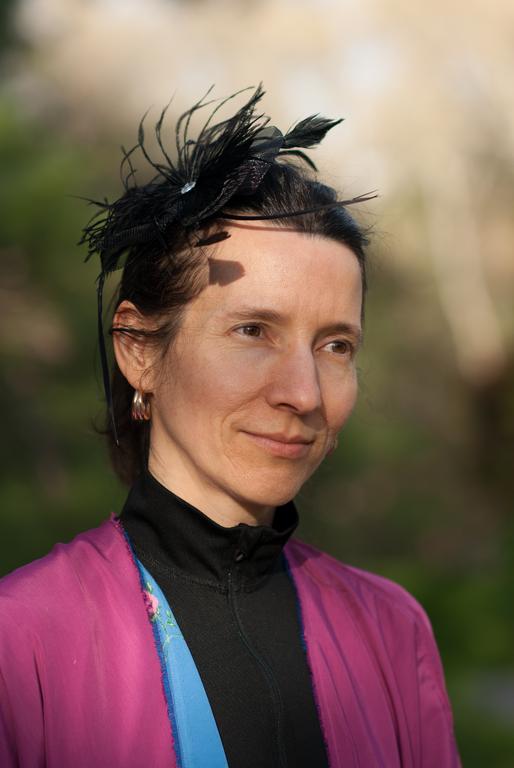 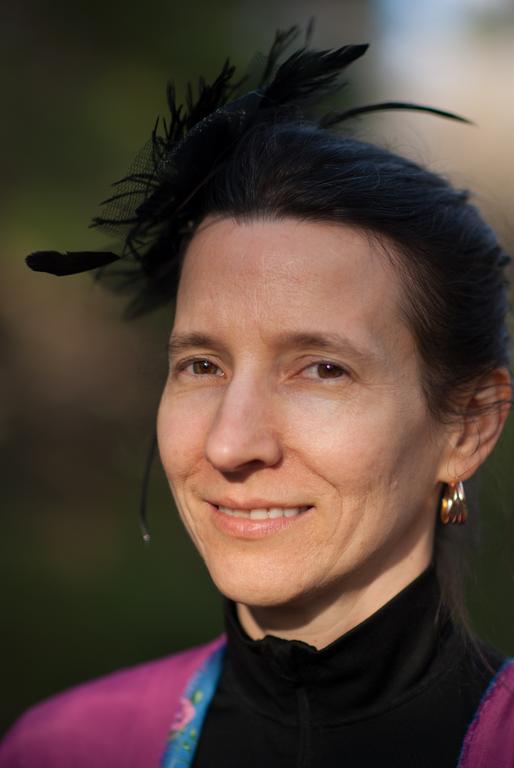 Another picture, from taken just before going to our last Boston Symphony Orchestra performance this season. 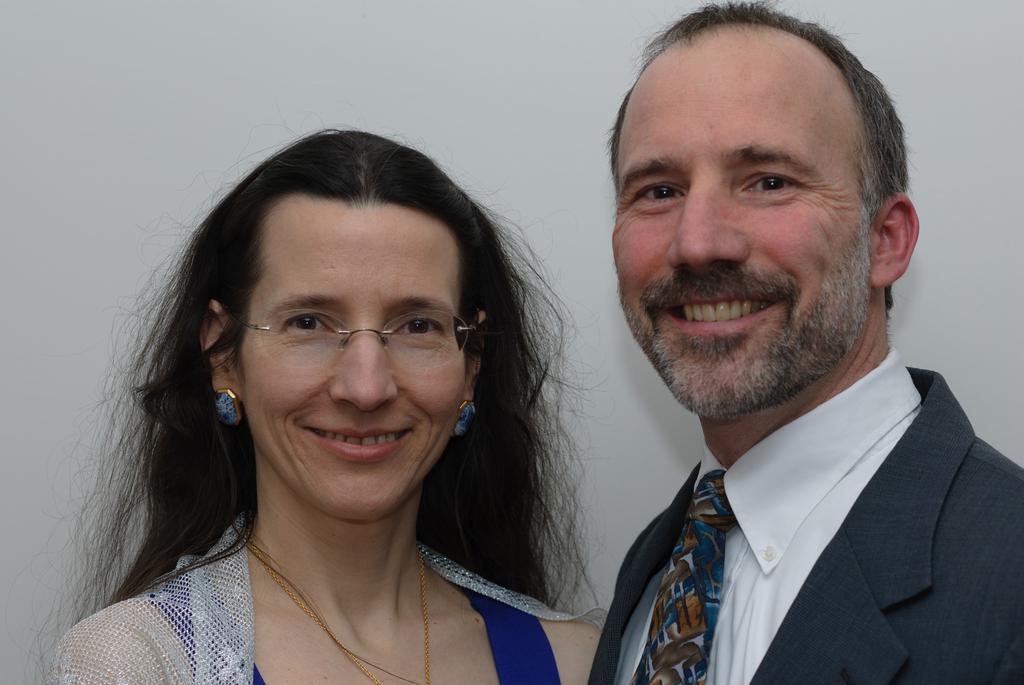 Although the latter part of this winter was pretty severe, Spring has had some very nice days.  It is always nice when the early flowers start coming up.  (Okay, this picture was actually taken the last day of March, but close enough to call it April!) 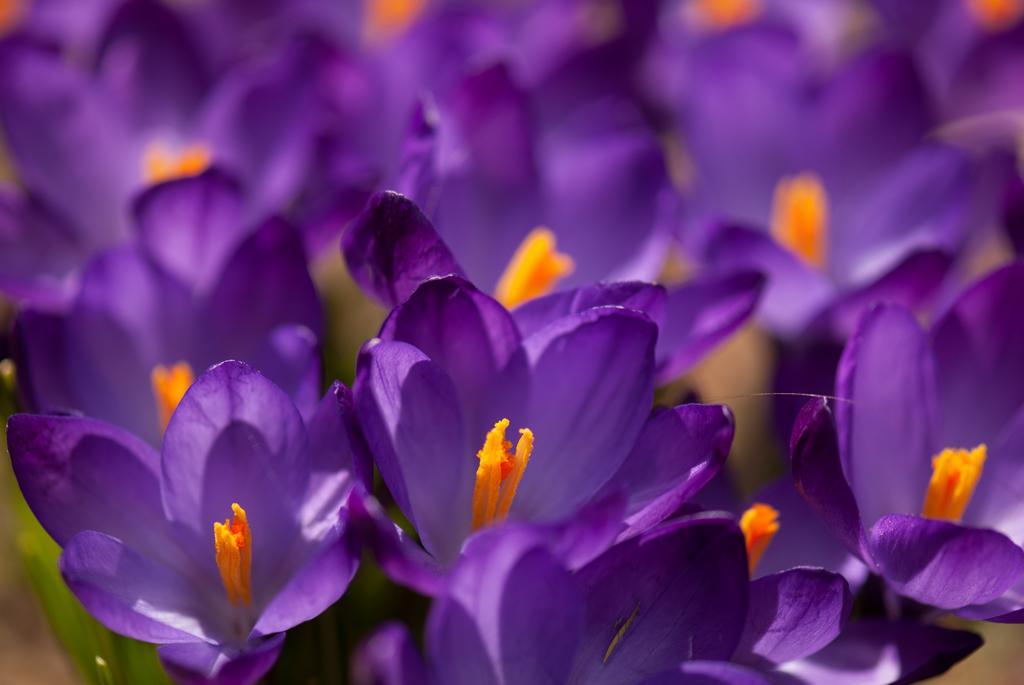 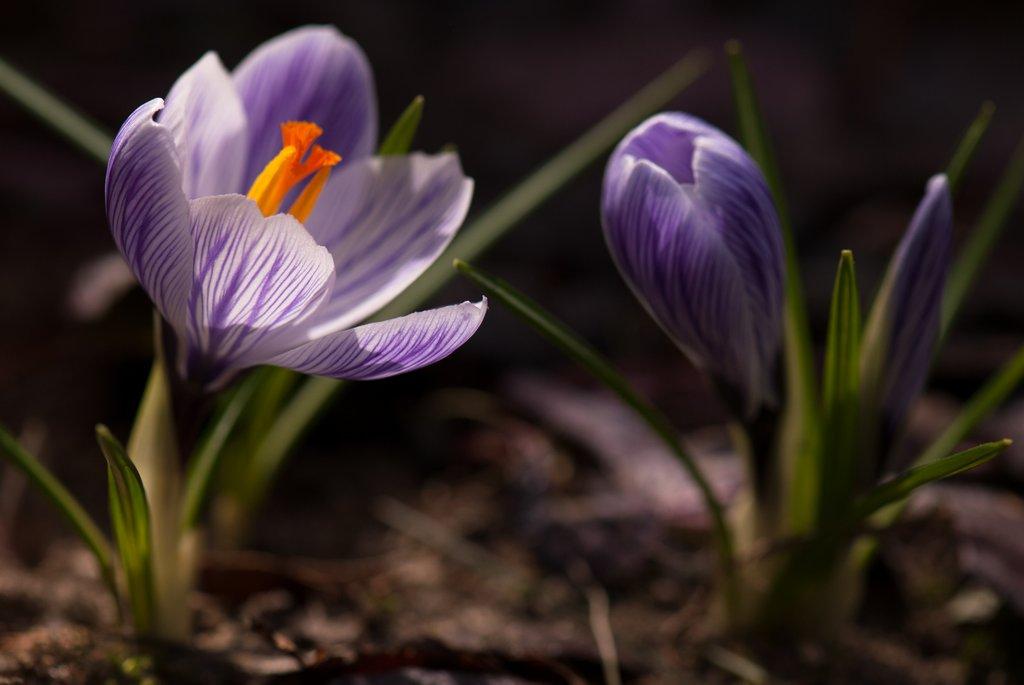 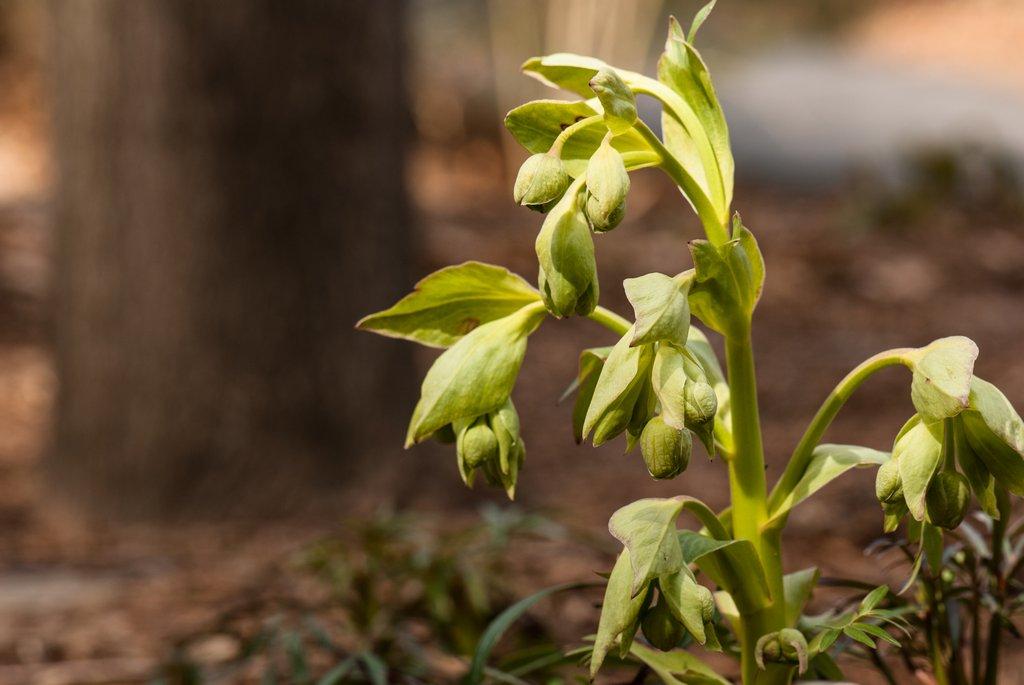 We cleaned out all the leaves from the garden, and planted the early crops.  These include peas, lettuce, spinach, kale, radish, and potatoes. 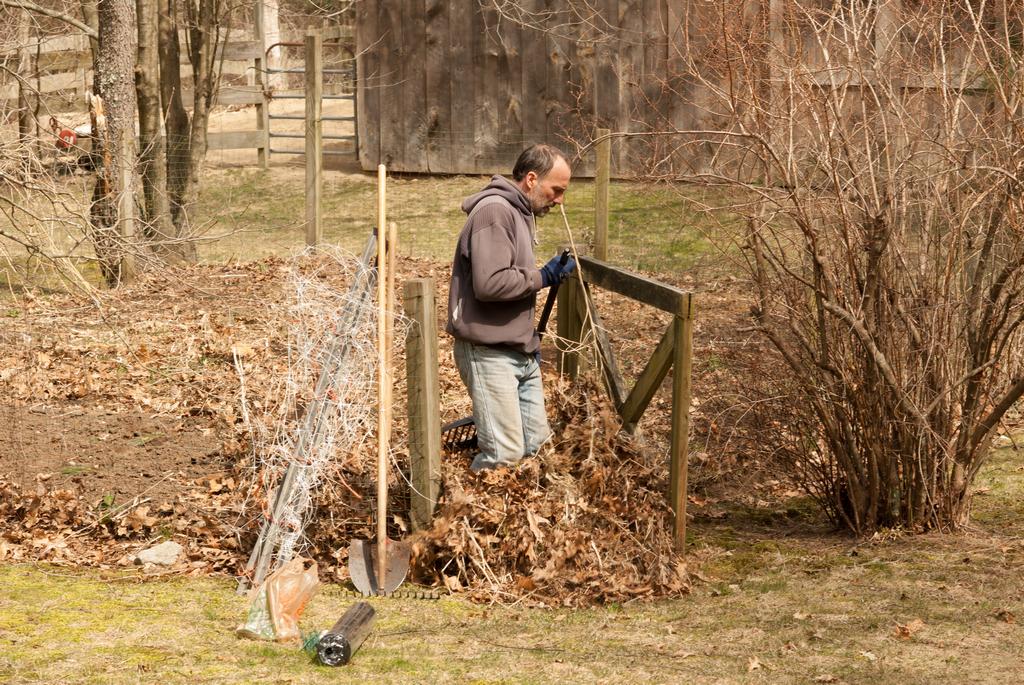 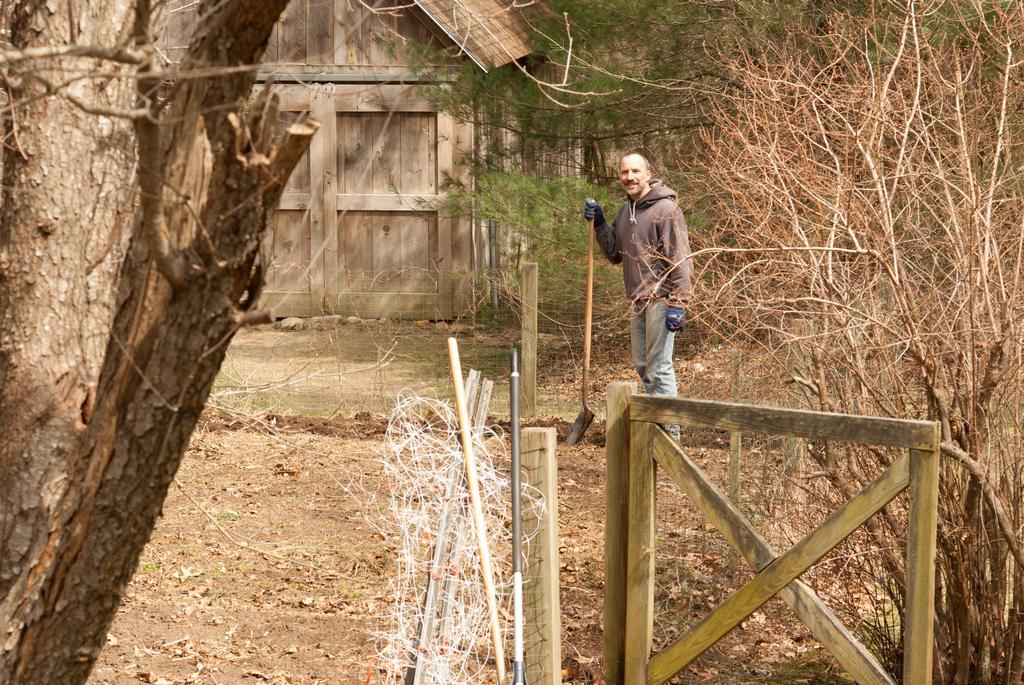 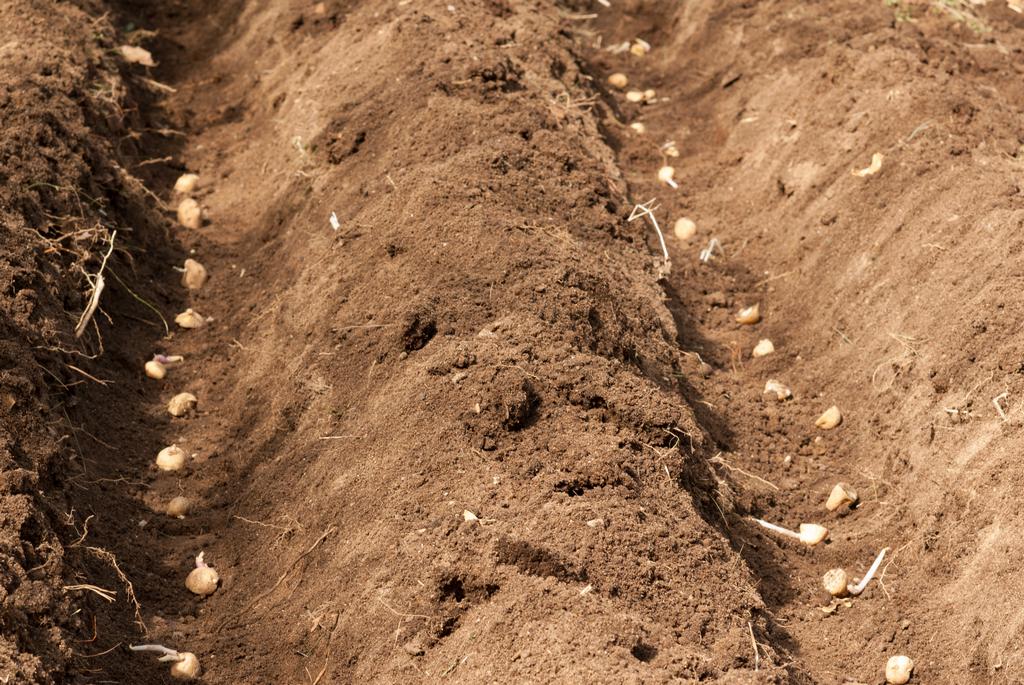 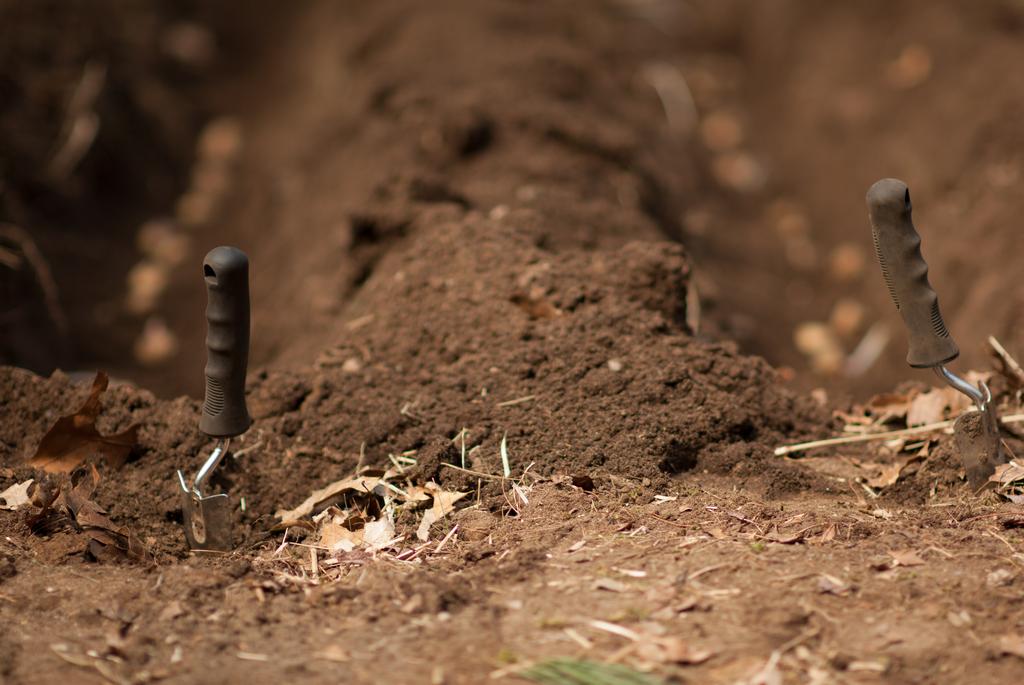 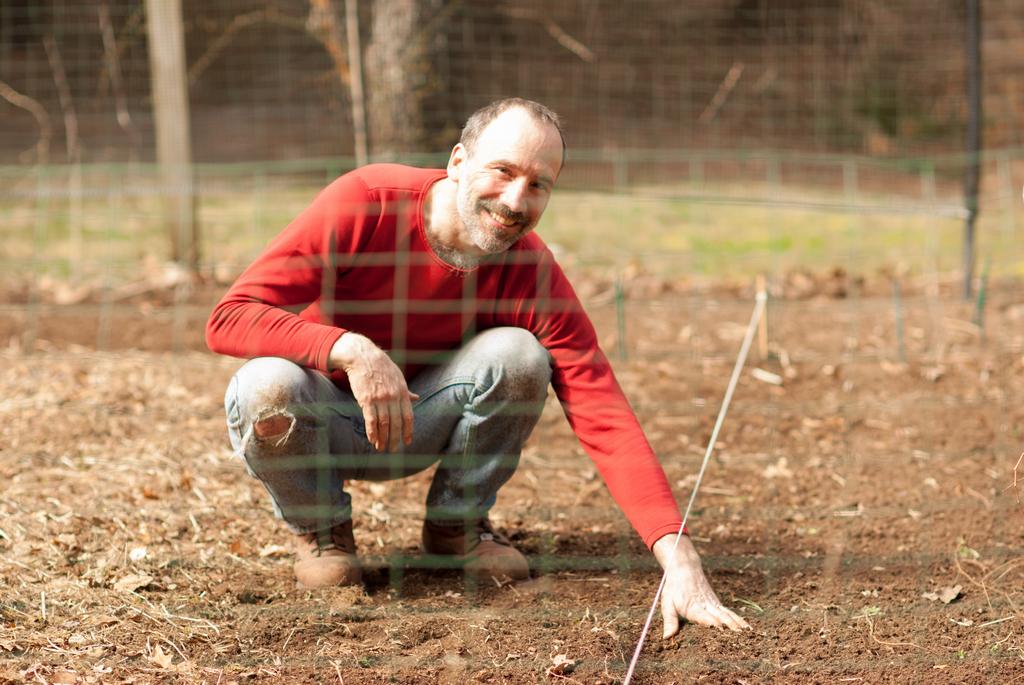 Another Spring project was moving the wood pile out from under the deck, and putting it up on palettes to keep it a bit dryer. 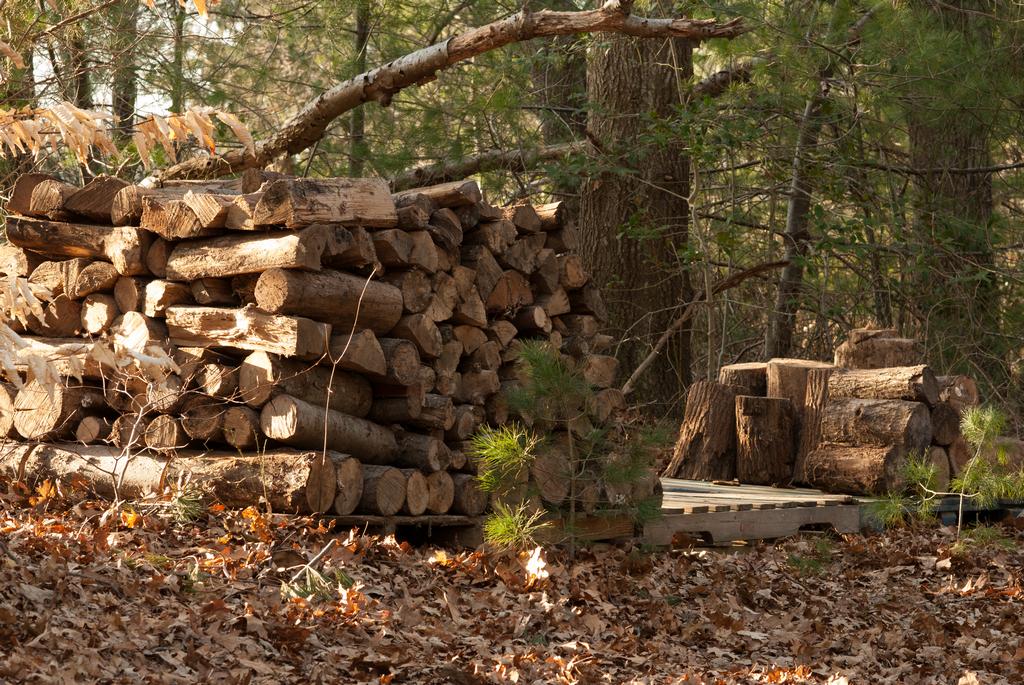 And finally, here is a picture that Paul took of one of our houseplants.  I love it! 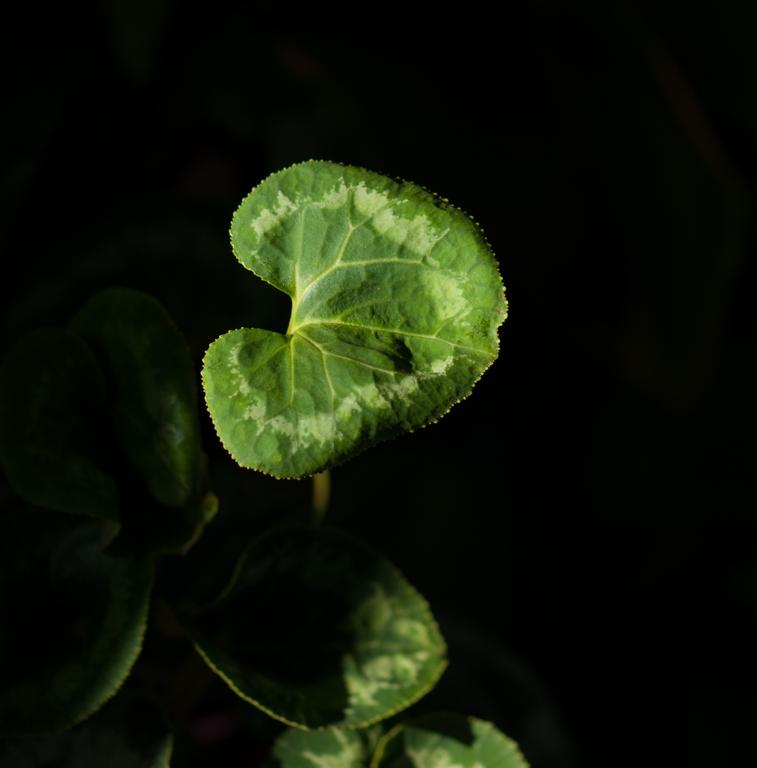 We went to see the Boston Symphony Orchestra, as part of our 6-performance subscription series, on March 16th ... the day before St Patrick's Day.  So of course we had to wear green.  Knowing that at least our Moms would like to see a picture, here are a couple.  Anne even went wild and put on green eye shadow (which she generally disapproves of as distracting).  Paul's tie is from our wedding, and is of the same fabric that my wedding dress skirt was made from. 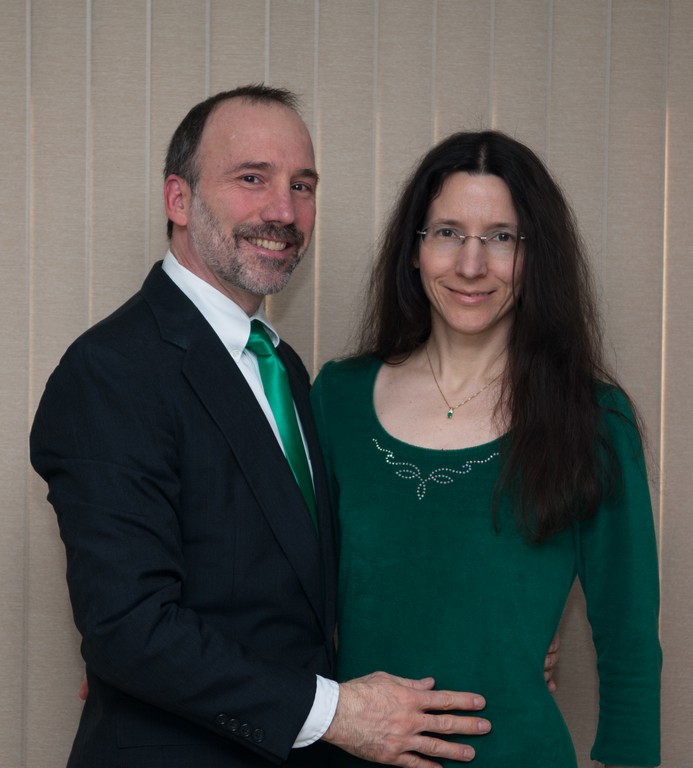 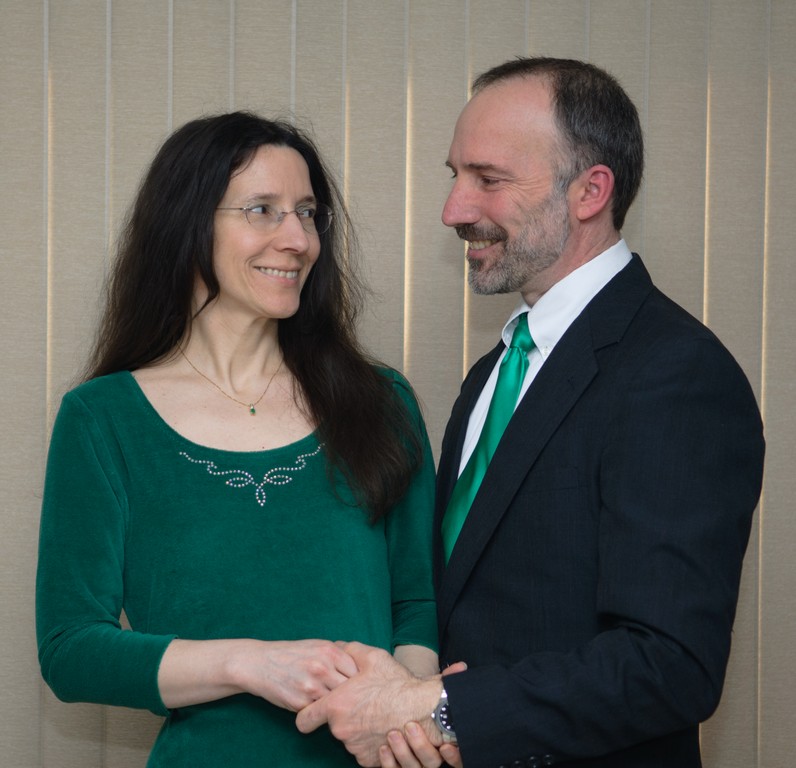